Solo Travel With The Peregrine Dame 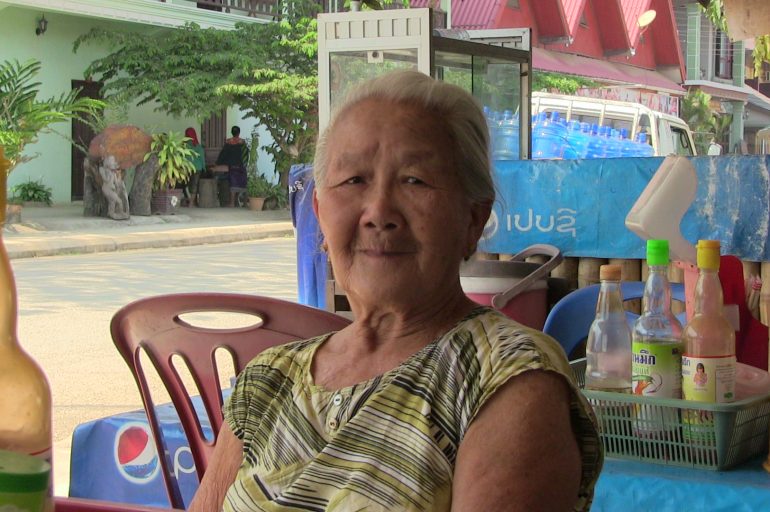 In painfully sharp contrast, our species, Homo sapiens, has been around a little less than 200,000 years.

In that span of time, we have developed mind-bogglingly complex societal rituals and devised technology so intricate that many of us don’t know how most things work. We just know they do.

Significantly, with our relatively short time on Earth, we have used our superior brain capacity to develop incredible technologies whose sole purpose is to kill other members of our species. We have devoted an enormous amount of thought and effort to the development of weapons whose only intended use is to kill ourselves.

It is doubtful that we will last as long as Homo erectus.

We will most likely wipe ourselves out well before we celebrate a 2 million-year anniversary. But there is something that we can do to increase our chances of good run: Travel.

If our species is to survive one of the major factors will be because individuals travel. I am not talking about going on a sight-seeing tour, being herded around like cattle, experiencing next to nothing of a foreign culture. The whole philosophy may sound hyperbolic, but it will hinge on grassroots, citizen diplomacy—one human being getting to know one other human. Then another. And another.

If the human race is ever going to quit destroying itself through violence and ignorance it will only be through first-hand experience of each other’s countries, cultures, and lives. Firsthand experience. That means we each get off the couch and make the effort to seek and learn from someone who is completely different. Here’s the secret, though: Travel teaches you very early on that we are all much more alike than we are different. Most of us have the same basic wants. We all have the same basic needs.

As Americans, we have a responsibility to travel to defeat blind prejudice. It is much harder to hate someone once you have gotten to know them and the context in which they live. He or she may not become your best friend forever; you may not fall in love with him or her, or even really like them. But it will be much more difficult to hate and fear them, and they you. Simple understanding goes a very long way.

During my time globetrotting I have come face to face with my own preconceived judgements of other cultures which are often incorrect. I have been shocked and disappointed by the stark realization that my levels of tolerance and acceptance in certain settings were far lower than I had fancied before I started traveling.

But experiencing those peoples and places is precisely how I cultivate that level of tolerance, acceptance, and appreciation which is the way to a more peaceful planet.

I am much better off now for going through those moments of self-analysis and discovery that really only happen when I am in foreign environments, however hard they are.

Today, after a week in which terrorist groups bombed three cities—but sadly and ethnocentrically, only one made front page headlines and an endless news cycle—make up your mind to go out and get to know a person or a group or a place that you have never known before.

Don’t allow yourself to fall into the destructive pit of hatred for any one people based on the actions of a few. And remember, they are the few compared to the Middle East region’s population.

International travel must be a part of the strategy at some point, but immediately, it does not have to be a trip overseas. Go to a neighborhood in your city that you have never been to before. Ask yourself if you never went because you were scared based solely on hearsay or because the people that live there do not look like you.

Travel, even if just a few miles away. It is the only way to combat the ignorance and fear that is behind violence of all kinds. Travel with a purpose to get to know yourself and to understand, if not agree with, a completely different society.

Do not be irresponsible or place yourself in dangerous situations—I am not advocating anyone booking a flight to Syria tomorrow. But make a point to reach out to a person or culture that you otherwise would not. And by this, develop your sense of compassion so when you see a story about a bombing in Lebanon, or people drowning in the Mediterranean while fleeing terrorist strongholds, you feel just as much as when you see photos of Paris.

We all have the responsibility to reach out and prove that others do not always have accurate ideas of who and what we are and to make sure that we are not inaccurately judging others based on prejudice and assumption.

We can mitigate radicalization to extreme ideology, but we must each make the effort to cultivate tolerance. It will be more difficult for some groups to do that. For others it may be too late. But we have to start because we do not have 2 million years to work it out. 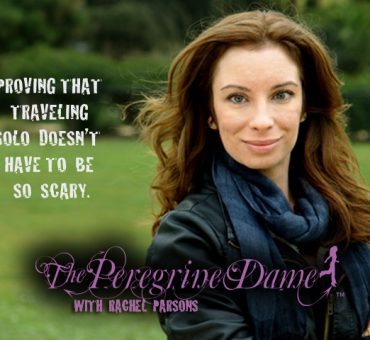 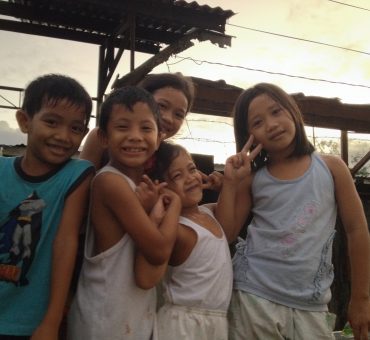 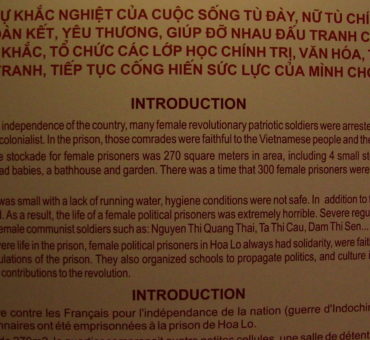 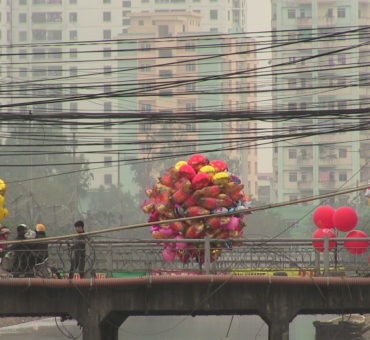 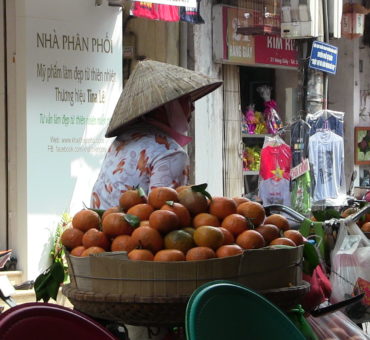 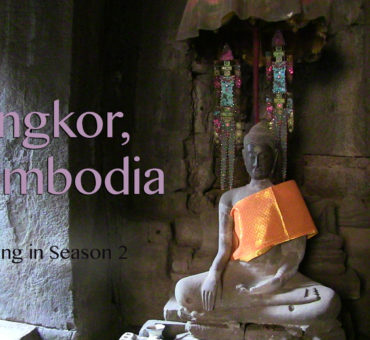